A Year with EB White 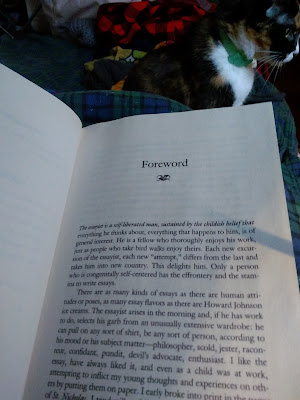 "You have been my friend. That in itself is a tremendous thing. I wove my webs for you because I liked you. After all, what's a life, anyway? We're born, we live a little while, we die. A spider's life can't help being something of a mess, with all this trapping and eating flies. By helping you, perhaps I was trying to lift up my life a trifle. Heaven knows anyone's life can stand a little of that."----- from Charlotte's Web I am a soul always drawn and fascinated by the idea of " A Year of...". A Year of Rumi. A Year of Calvin and Hobbes. A year cooking with Julia Child. A project that provides guidance for the year and a ruler we can measure inward growth in the course of our circle around the sun. One year, after an early marriage and an unsurprising--except to me--early divorce, I came across a book by Sue Hubbell titled A Country Year. I didn't plan for it to take a year to read, but it did. I only read it at night before I went t
1 comment
Read more 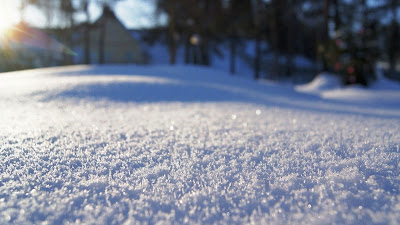 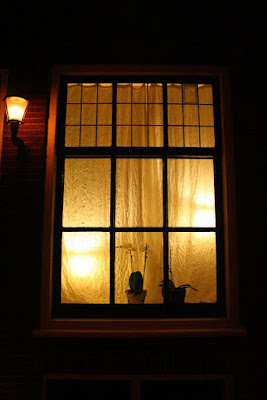 by Eamon Grennan In little dark-ringed frames of light the neighborhood is dining: heads nod to one another; candlelight catches on things---- threads of it snapped by knives and forks, the glass of water, the wine. No one is not at home here except the man walking the block alone and peering in as if he were a visitor from beyond and wanted to feast his eyes again  on this picture of felicity, trying to read the lips unrestrained and quick in talk, faces where light plays like a dog in water----haloes of hair, hands flying.
Post a Comment
Read more 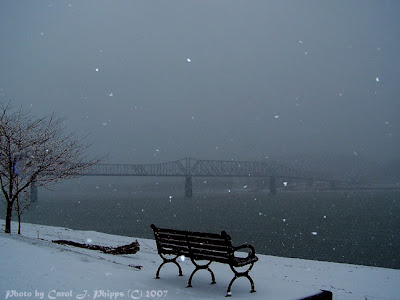 Snowy Night by Mary Oliver Last night, an owl in the blue dark tossed an indeterminate number of carefully shaped sounds into the world, in which, a quarter of a mile away, I happened to be standing. I couldn’t tell which one it was – the barred or the great-horned ship of the air – it was that distant. But, anyway, aren’t there moments that are better than knowing something, and sweeter? Snow was falling, so much like stars filling the dark trees that one could easily imagine its reason for being was nothing more than prettiness. I suppose if this were someone else’s story they would have insisted on knowing whatever is knowable – would have hurried over the fields to name it – the owl, I mean. But it’s mine, this poem of the night, and I just stood there, listening and holding out my hands to the soft glitter falling through the air. I love this world, but not for its answers. And I wish good luck to the owl, whatever its name – and I wi
2 comments
Read more

Sunday in CinCity. The "Three Things I Know About Life...It Goes On" Edition 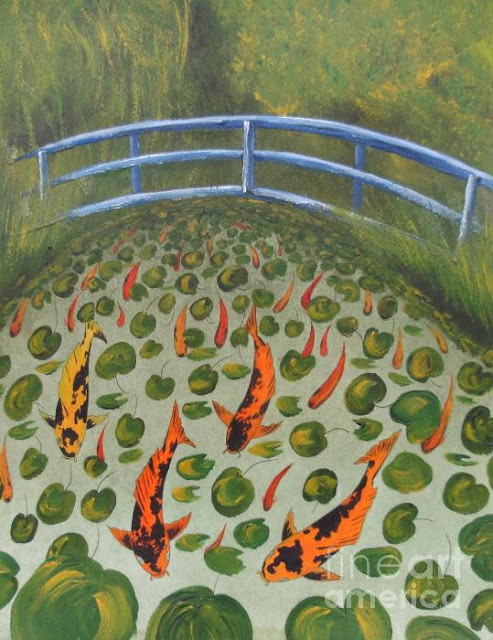 The inauguration is going to happen. People are still sniping on Facebook trying to make points against someone else's equally polarized snipe. This administration might stay around for eight years or eight days. It all seems to be in the hands of a distractible circus juggler on a high wire.  What will not change is that parents will still be taking walks with their children, helping them with homework, worrying about coming home late. We will still need to feed our families and to share our love. The hungry need food. The homeless need shelter. The sick need healing, the dying comfort. A government can make that easier or harder, a priority or an obstacle. What they cannot do is to make it disappear. Life will go on with all the daily minutiae and dramas that absorb us. Some of our jobs may be a bit harder with the changes we see coming. Sharing the American pie and dream may be made be more difficult. But, life will go on. How it goes depends on us.  "Where do go f
4 comments
Read more 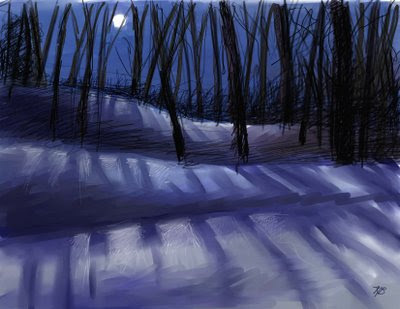 by Kenneth Rexroth 3 AM, the night is absolutely still; Snow squeals beneath my skis, plumes on the turns. I stop at the canyon’s edge, stand looking out Over the Great Valley, over the millions — In bed, drunk, loving, tending mills, furnaces, Alone, wakeful, as the world rolls in chaos. The quarter moon rises in the black heavens — Over the sharp constellations of the cities The cold lies, crystalline and silent, Locked between the mountains. Please note: art by Nancy Boudreaux @ Offerings.  blog.nboudreaux.com
Post a Comment
Read more

Sunday in CinCity. The Christmas Edition. 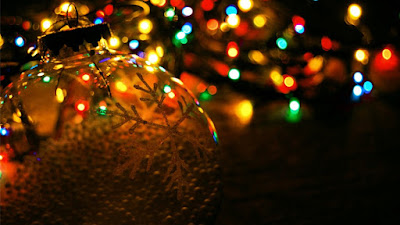 For Maia by Gary Johnson A little girl is singing for the faithful to come ye Joyful and triumphant, a song she loves, And also the partridge in a pear tree And the golden rings and the turtle doves. In the dark streets, red lights and green and blue Where the faithful live, some joyful, some troubled, Enduring the cold and also the flu, Taking the garbage out and keeping the sidewalk shoveled. Not much triumph going on here—and yet There is much we do not understand. And my hopes and fears are met In this small singer holding onto my hand.        Onward we go, faithfully, into the dark        And are there angels hovering overhead? Hark.
2 comments
Read more
More posts